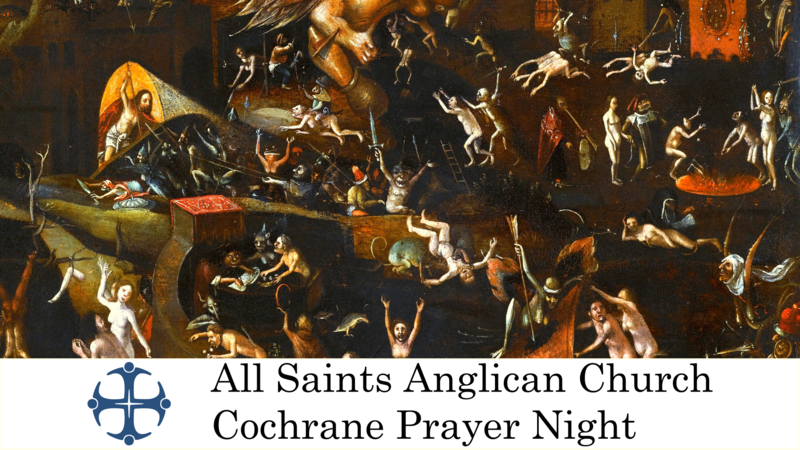 Fr. Matthew moves from the virtues to a discussion of sin, all sin being an offence against God. In the Anglican tradition, a distinction is drawn between venial sins, called sins of weakness, and mortal sins, called sins of malice. Sins of weakness do not involve an act of the will, but rather in which temptation is given into without even a moment for thought. They are "lesser" sins because they lack will, but draw us away from God and lead to sins of malice in which we intend and knowingly sin against God and others.