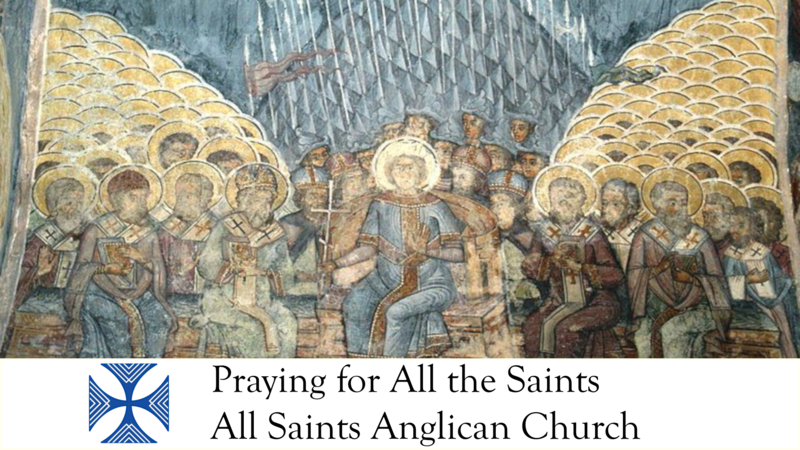 Fr. Matthew concludes his discussion on the Creed, exploring the section on the Holy Spirit. He notes the interesting connection with both Hebrew and Greek using the same word for Spirit as breath, a connection we also see in the English language in the work of the spirit inspiring us (think of the word expire, to breathe your last), and specifically the Prophets in Scripture. He is co-equal with other members of the Trinity and is therefore to be equally worshipped and glorified.

He mentions the Filioque controversy, which involved the addition of the words and the son (et filioque) to the third line of the creed in an effort to assert the Son's co-equality with the Father.

He spends significant time discussing the four marks of the Church, and finally briefly touches on the statements of the faith made at the end of the creed and notes that we devotionally cross ourselves at the end not in reference to the final line or second last line, but at the end of an important part of the liturgy as means of receiving it and making it our own, in the way we cross ourselves at the absolution or blessing.