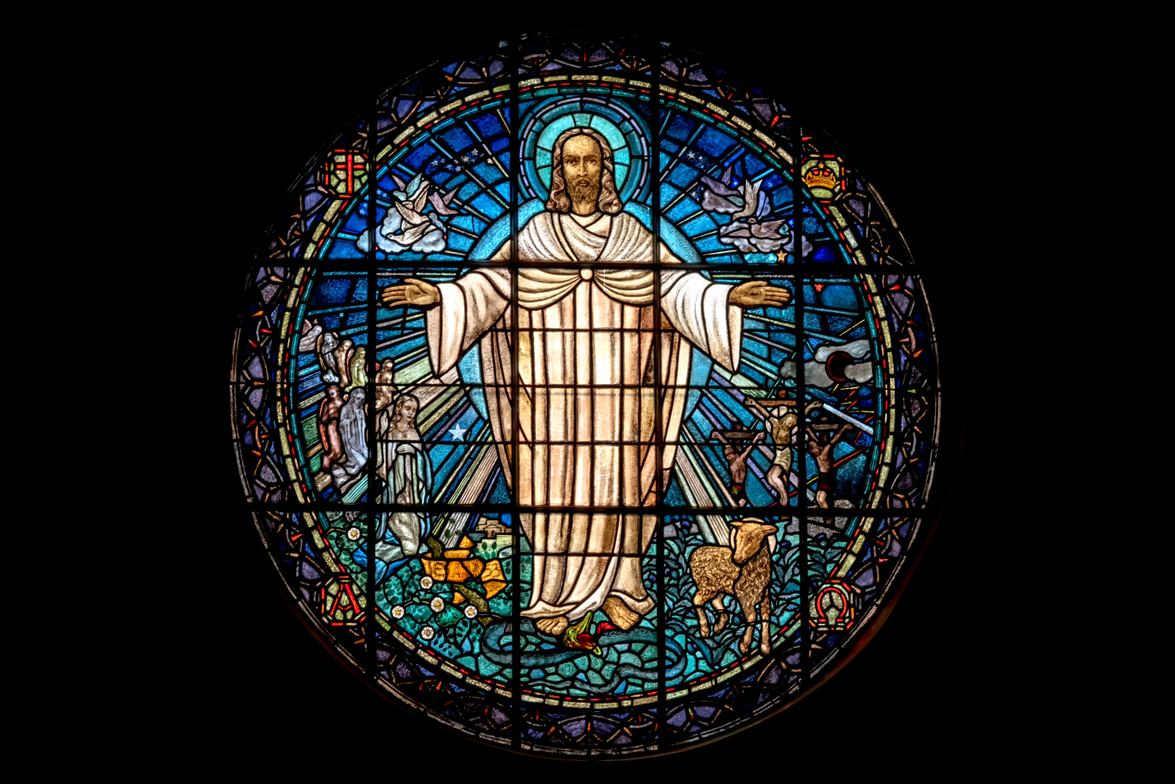 This is an interesting article I came across. It is written from an American perspective, but many points relate to the world-wide Anglican Communion.

Editors’ note:
This article is one of many informative articles in Joe Carter’s “9 Things You Should Know” series.
https://www.thegospelcoalition.org/article/9-things-you-should-know-about-anglicanism/

1. Anglicanism is a tradition within Christianity comprising the Church of England and churches which are historically tied to it or have similar beliefs, worship practices and church structures. With a membership estimated at around 80 million members worldwide, the Anglican faith (including both those within the Anglican Communion and Anglicans outside of it) is the third largest Christian communion in the world, after the Catholic Church and the Eastern Orthodox Churches.

2. The Anglican faith is often considered a reformed Catholicism, a hybrid between the Catholic and Protestant faiths. (For instance, one key dividing point between Anglicanism and Catholicism is the issue of absolute authority.

3. The Anglican Communion is an international association of churches consisting of the Church of England and of national and regional Anglican churches in full communion with that mother church. The status of full communion means that there is mutual agreement on essential doctrines and that full participation in the sacramental life of each church is available to all communicant Anglicans. There are also groups, such as those aligned with the Continuing Anglican movement or the Anglican realignment, whose relationship to the worldwide Anglican Communion is still being negotiated.

4. Although joined in a global communion, Anglicanism has no international juridical authority and each province is wholly self-governing. The 34 provinces, 4 United Churches, and 6 other churches of the Anglican Communion are autonomous, each with their own governing bishop and governing structure. Some take the form national churches (such as in England, Canada, and Japan), while others are a collection of nations (such as in Central Africa and South Asia) or geographical regions (such as Vanuatu and Solomon Islands). Some churches are extra provincial (for example, Bermuda aligns with Canterbury) or outside the Anglican Communion altogether.

6. Since there is no binding authority in the Anglican Communion (the Archbishop of Canterbury has no authority outside of his own province), the “Instruments of Unity” serve to hold the various churches and provinces together. The Lambeth Conference is a gathering of bishops, meeting every ten years, the meeting of Primates takes place every two or three years for consultation on theological, social, and international issues, and the Anglican Consultative Council brings together bishops, presbyters, deacons, lay men and women, and youth, to work on common concerns.

8. The Book of Common Prayer is the foundational prayer book of Anglicanism. In 1549, the Archbishop of Canterbury, Thomas Cranmer, created the book by translating Latin Catholic liturgy into English, and infused the prayers with Protestant reform theology. The book became one of the great works of literature and influenced both the English language and the liturgies of other Christian traditions, particularly marriage and burial rites (e.g., “Dearly beloved: We have come together in the presence of God to witness and bless the joining together of this man and this woman in Holy Matrimony. . .”)

9. There are numerous terms that are unique to or have distinctive meanings when referring to Anglicanism, such as: bishop (a successor to one of the Twelve Apostles, who has been consecrated by other bishops), archbishop (a bishop who has additional responsibilities), communion (refers to both the Lord’s Supper and the Anglican Communion), curate (an assistant to the person in charge of a parish), deacon (the initial level of being ordained in the Anglican Church), diocese (fundamental unit of structure of the Anglican church, which contains many parishes and churches), Episcopal Church (The U.S. province of the Anglican Communion calls itself “The Episcopal Church”), parish (smallest unit of administration, usually consisting of only one church), province (administrative division of the church that is bigger than a diocese and smaller than the whole world), rector (a priest who is the leader of a self-supporting parish), and vicar (the priest in charge of a parish or mission that is supported financially from the outside).

Joe Carter is an editor for The Gospel Coalition, author of The Life and Faith Field Guide for Parents, the editor of the NIV Lifehacks Bible, and the co-author of How to Argue Like Jesus: Learning Persuasion from History’s Greatest Communicator. He serves as an elder at Grace Hill Church in Herndon, Virginia. You can follow him on Twitter.