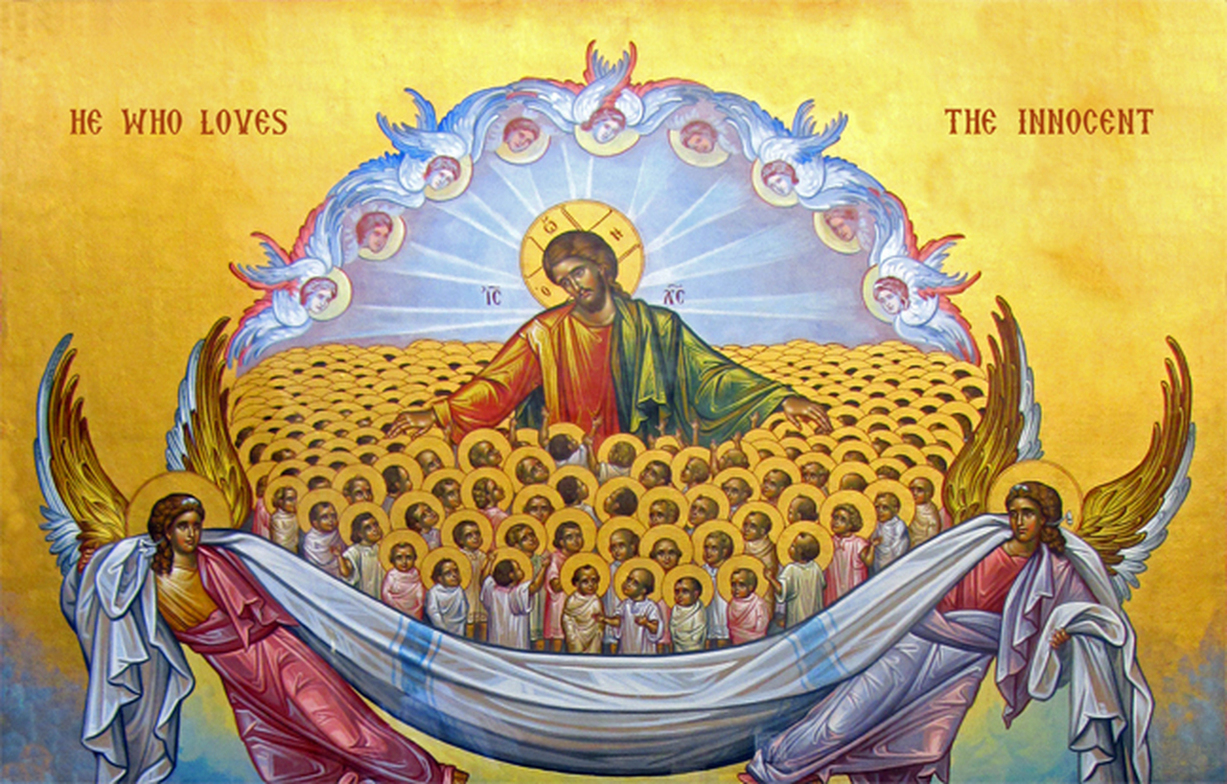 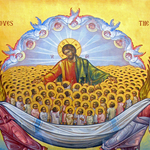 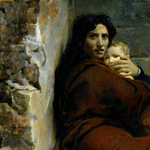 Matthew 2:13-23
When Herod saw he had been tricked by the wise men, he was infuriated, and he sent and killed all the children in and around Bethlehem who were two years old or under.

I almost wanted to begin my sermon with a warning – you may have come to church with an expectation of the continuation of the good news story of Christmas. And, although that is what you will get, today it comes in much different wrapping paper.

After some nice family time the past few days we watched the news last night. There has been a brutal attack in Mogadishu, Somalia, (December 28, 2019) suspected to be at the hands of al-Shabab. A car bomb exploded near a busy tax collection centre during morning rush hour.  So far 78 people have died and around 125 are injured. The reason al-Shabab are suspected is because they are known for exceptionally deadly terrorist attacks such as the Westgate shopping mall attack and the October 14th, 2017, Mogadishu bombings. Apparently, they target the entire population, particularly innocent people, such as women and children, as well as government workers, because this helps to de-stabilize a regime that has been very unstable since the Somali civil wars of the ‘90’s. In this attack, students have been killed.

In one report I read this,

Hodan Ali, an adviser to Mogadishu's mayor, said the human toll of such attacks is "immeasurable".

‘Last night, I sat with mothers, brothers and sisters who lost loved ones or who are nursing injured family members and you can hear the cracks in their voices, you can hear the pain that these types of atrocities have.’

Indeed. This is a tough story to hear and one that we would probably rather not think about. Yet here we are today with the brutal story of the Holy Innocents, as it is called, which we read about in the Gospel. One could ask, "Why choose this story at this time? Can we not have a few more days of celebration? The story in the Gospel that precedes this one is of the Wise Men bringing their gifts – wouldn’t that story have been more palatable?"

But even in that story, Herod’s evil intent is evident. His disingenuous exchange with the Magi seeking direction – ‘a new king? How very interesting. Do come back and let me know when you have found him. I sure would like to go and pay tribute as well.’

But the back story is of a brutal man who fears for his power. He is frightened – and all Jerusalem with him, it says. An ominous situation to be sure.  Herod is a very frightening and brutal man indeed who apparently had three of his own sons killed because he believed they were trying to usurp his power. Jesus and his family escape and live in Egypt as refugees, and when they are able to return following Herod’s death, are displaced within their own country as it is still not safe for them to return to their ancestral home.

And as we all know, this is just the beginning of the story. Eventually another man, protecting his power has Jesus killed. Just a few days ago, we gathered here to rejoice in the humble birth of our Lord and Saviour Jesus Christ.

A voice heard in Ramah, wailing and loud lamentation, Rachel weeping for her children, she refused to be consoled because they are no more.

Rachel, the wife of Jacob, who is buried near Bethlehem, stands for all mothers. The Saviour who came humbly to our world came into the middle of all this. Herod’s story and the story of like people wind their way throughout scripture and history.

There are always Herods.

There are always people who use their power and tyranny in brutal ways in order to maintain their position of power. Throughout our history mothers have lamented over the loss of their children. Throughout the ages the innocent have suffered at the hands of the powerful. Today we need only look to the children of Aleppo, or children starving in Africa, or children in refugee camps, or children in cages to know it continues today. And closer to home we see children who are victims of domestic violence, drunk driving and random gun violence.  People, asserting their power for personal gain, harming the most vulnerable and innocent. It is not a Merry Christmas kind of story. But it is the human story to which Jesus came.

Much as we romanticize it, being born in a cave or barn would have been cold, dark and less than sanitary. But this is how God chose to become flesh among us. The first visitors to see this baby were people from the margins of society, the shepherds. To say they were rough around the edges would be a definite understatement. But these rough, simple and odorous people were the first chosen to gaze upon the infant king and spread the good news. Throughout his ministry, Jesus interacts with people at the margins – and even with people on the other side of the margins. He treats them with respect and dignity. They are not trophies to be won, but rather real human beings who are loved by the Creator of the Universe.

This year we will be reading through Matthew’s gospel. I have been reading about this Gospel in a commentary by Stanley Hauerwas that Rev. Greg recommended. In it he has said some things that I think are helpful in putting things in context today. Matthew’s Gospel is written in a way that positions the reader to become a follower of Jesus. So, as a follower of Jesus where does that put me in this story? How do I see this story with a sense of hope, rather than despair?

God’s view of the world is that God has sent Jesus precisely because humans are flawed and the world God created suffers because of it. God’s view is that this is not all there is, and although we may not be able to understand why things are the way they are, God knows and God will not depart from us. God is ever present. Our time on earth is temporal but our time with God in glory is eternal.

Throughout the Gospel of Matthew, we hear of a God that refuses to abandon us. This is a God who has sought us out, not the other way around.  In spite of the ways we mess things up, despite the lengths we may go to for worldly self preservation, we are not abandoned. Rather precisely for these things, God became human. As it says at the beginning of Matthew’s Gospel, he is Emmanuel, God with us.

Jesus is come to save us from our sins
and the catastrophes they produce.
And there is the hope.

God knows us as we are, and loves us. Relentlessly. God will not abandon us. God wants us as followers of Jesus. Jesus identifies with the weak and powerless, and so must we. Now we often translate that as participating in acts of justice and, important as that is, that is not the whole point. Listen to Matthew 18, verses 1-5:

At that time the disciples came to Jesus and asked, "Who is the greatest in the kingdom of heaven?"

It seems children play an important role in God’s plan for salvation. It would do us well to pay attention to that.  It seems we are not just to seek justice for the vulnerable, we are to welcome them and learn from them to the point of being like them.

As the troubles of the world seem to mount, as the sound of lament can becoming overpowering, we must remember that we have not been abandoned. Those innocent victims slaughtered by a megalomaniac would have gone straight to be with a loving God in eternity. That does not erase the sound of the mothers’ lament, but does it ease us to know that justice, in the end, belongs to God?

So, this story of the Holy Innocents, this blight on our Merry Christmas – is it meant to take away our Joy? No, I don’t think so. I think it emphasizes that this Love that comes down at Christmas is a gift that continues with us into the most dark and difficult places in our lives and in the world.

God will not abandon us. God is with those who mourn and lament – Rachel weeping for her children. Jesus came to be with us in our suffering. God sent Jesus because the world was suffering, is suffering.

This poem entitled "Holy Innocents" and written in the latter part of the 19th Century speaks of this Love that comes to us.

Unspotted lambs to follow the one Lamb,
Unspotted doves to wait on the one Dove;
To whom Love saith, ‘Be with Me where I am,’
And lo their answer unto Love is love.

For tho’ I know not any note they know,
Nor know one word of all their song above,
I know Love speaks to them, and even so
I know the answer unto Love is love.