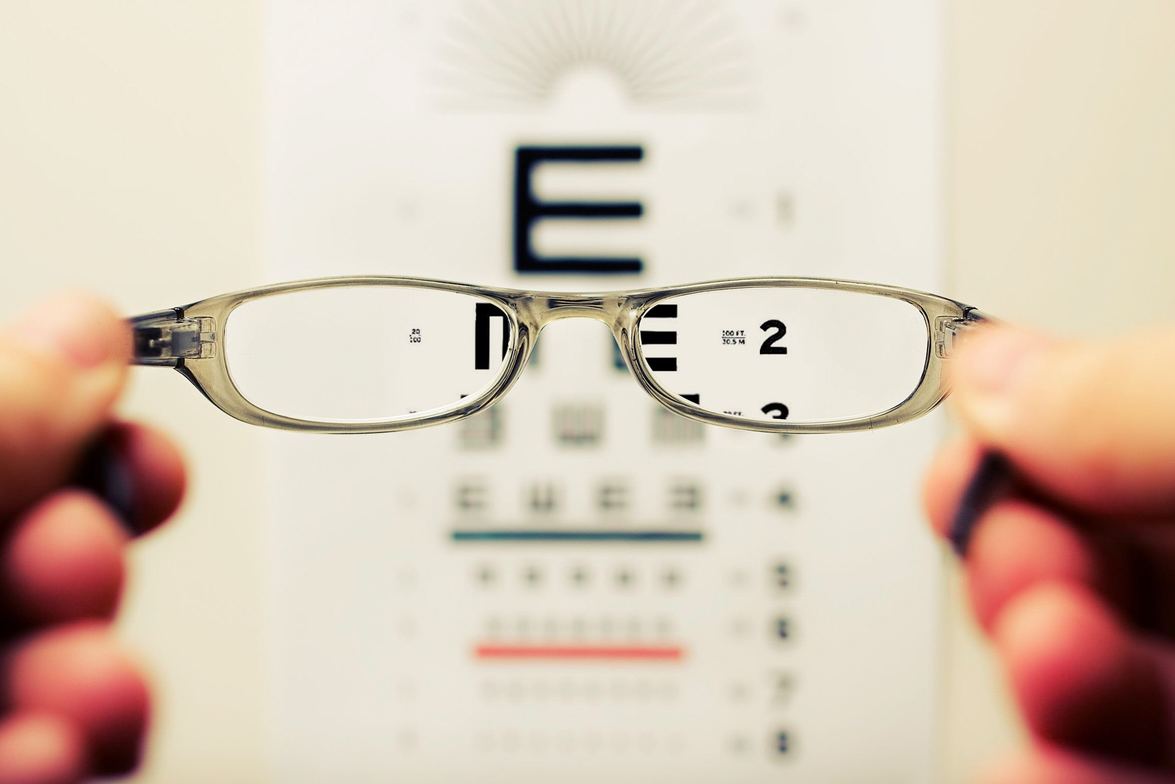 As Dostoyevsky, said “oh what torments the desire to believe have cost me, but sometimes I have moments of complete clarity”.

Israel, too, has moments of complete clarity. In 1 Kings it is the dedication of the Temple by Solomon, David’s heir. It is beautiful to read. Here true judgement is made, here sins are forgiven, here God dwells as he dwelt with Adam and Eve in the Garden. And in fact, the Temple is completely, intentionally, the Garden Paradise all over again. It is a copy of the world God made, a model of it that people could enter. And here, and this is the culmination, all the peoples of the world (that is the Gentiles, the goyim, the many nations) can come and once again worship the one true God. It is Garden of Eden, Mount Sinai, it is the centre of the world.

There is, however, a snake in this garden, too, just like in the first garden. The great King Solomon, the wisest King who ever lived, has a weakness. Or a cluster of weaknesses. He marries the daughter of Pharaoh, the king of Egypt. Egypt was the land of slavery for Israel to which they were forbidden to return. “Do not return to the Land of Slavery.” But Solomon is not content to be the King and guardian of paradise being restored among God’s priestly people. He wants to be an Emperor among emperors. “All the kingdoms of the world will be yours”, Satan says, as he tries and fails to tempt Jesus, the true successor of David. Jesus, of course, quotes scripture and refutes him.

“Sure”, says Solomon, “all the kingdoms of the world should be mine.” Along with being a great Emperor comes many alliances, and along with that come many politically motivated marriages (we saw earlier, in a previous blog, how polygamy is one of the negative effects of the fall of humanity). And along with these marriages come the many gods (including the gods of Egypt whom the LORD defeated in rescuing his people from slavery). These are gods of fertility: that is, in our terms, they are gods of money, sex and power.

They include at least one (Molech) which is mentioned here who demands human sacrifice, the ancient practice of the sacrifice of infants to the gods of money, sex and power.

So here is a parody. God had led Solomon to build a temple on Mount Zion in Jerusalem which will draw all the peoples of the world back to the original Temple/Garden; but Solomon instead has, in his pride, married many wives (God intended the man and the woman in Genesis 2 and 3) and brought these nothings (as these false gods are sometimes called) of the many nations into Jerusalem. Money changers into the Temple and much more than that. As I said, a terrible parody.

In God’s unfolding plan, Jesus became the true priest/gardener (remember the scene with Mary Magdalene at his resurrection; she thought he, i.e. Jesus, was the gardener). And Jesus showed himself as the true King. Satan (still a snake in the garden) says to Jesus, “worship me and all the nations of the world will be yours”.

“Scripture says” Jesus replied, “you shall worship the LORD your God alone”.

Solomon’s Empire ended after his death. The fault lines created by his pride (as Samuel predicted way before even Solomon’s father David was King) fractured the Kingdom. We will see this as the story continues to unfold. We see, again and again, in these failures, that God also offers opportunities to put aside all false gods and start fresh.

1 Samuel through to 2 Kings is our story; we can see ourselves, and God working with us, very clearly. How have false gods taken over in our culture and even in ourselves from time to time? What displaces the God who is Truth itself? What sacrifices to do we make to false gods to make them “happy”, so to speak?

John Paul II talked of a “culture of death”, meaning a materialism that cheapens human life in all its stages from its initial spark to its natural completion. We need to ask what, in this “culture of death”, do we submit to? What crushing and life-hating gods do we, unknowingly sometimes, follow? Tough thoughts, I know.

In the end he Jesus himself took on the role of the perfect and obedient Israel. He (to quote) became “the answer to his own question”. We see glimpses of him over and over again in 1 Samuel to 2 Kings. We see our stubborn refusals and our false gods. We see his confronting love. In the end, Jesus cleanses the Temple and rises in the garden — all for us. A moment of complete and enduring clarity. In him, as John says, is Life in its fullness.