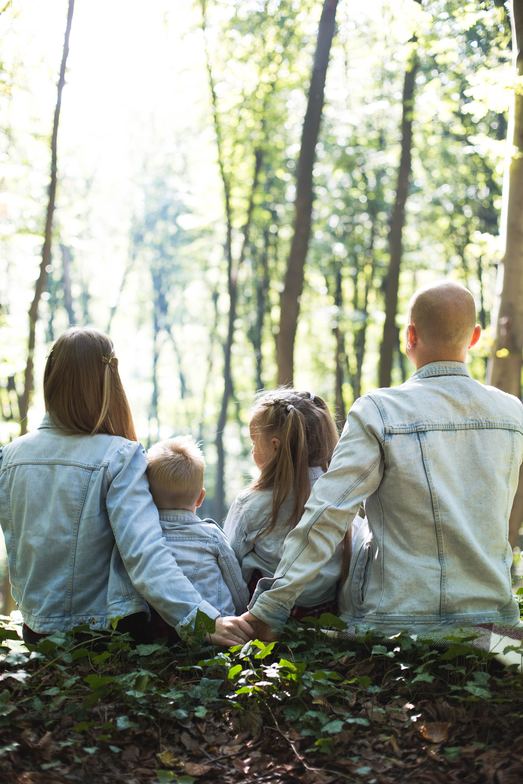 The Canadian Band Rush recorded a song with the words “Absalom, Absalom, Absalom” in the final part of the song. According to the Wikipedia entry on William Faulkner’s re-telling of the story of the family of King David, Absalom, Absalom!, the lyricist of the band was so moved by these world in Faulkner’s that he went to read 2 Samuel. He said that it was the compassion of the story, or perhaps David’s cry, that moved him. And thus, he included the lyric the song.

David’s cry on learning of the death of his son (the son that was trying to overthrow him), as Faulkner and Rush point out, is a moment of supreme pathos in this long and tortured story.

Here in one place we see the tragedy of David’s life.

There are all kinds of questions that we can ask of this story. Was the destruction in David’s family inevitable? Is this how God’s judgement works? David has been forgiven for the terrible sin which set in motion, the series of events which led to this point. If he had been forgiven, does this not also mean that there should also have been a reprieve from the consequences to some degree? Couldn’t David have done something to mitigate these consequences? Was this all set in stone?

Let’s note, first of all (as has been said before about 1 and 2 Samuel) the Bible is not afraid of the tragic. Our culture may, increasingly, suggest either that we are on path to finding our “true selves” and we must oppose all forces that stand in the way of this. Or it may say the world is “a chaos”. We can see a great number of movies and TV shows that have an “apocalyptic” or “dystopian” theme. (Well that is not what the word “apocalypse” means in the Bible).

But the Bible suggests otherwise. The theme that the world is good and that human being have “overreached” themselves and thus things go badly wrong is very strong in the Bible; but also that there is an order which will be restored. This is not “karma” (you do the right thing the universe will reward you, you do the wrong thing it will punish you). Not at all. That is very impersonal. The Bible is deeply personal. Human beings are not dealing with just an impersonal Law, but also with a God who is a covenant keeper. So the “over-reaching” (in this story David just taking what he wants as if he were a pagan not Israelite king) exists in relationship with God. It is God who has chosen David (“a man after the LORD’s own heart), and it is God who intervenes with David, and it is God to whom David turns.

Is there an inflexible “law” that says "well, God will forgive you but you must suffer the consequences”. Tell that to Cain, the first and worst whom God protected by placing and mark on his forehead which said “do not touch this man as bad as he has been”. Tell that to Manasseh, the worst King of Judah, whose song of repentance we read repeatedly during Lent.

We can see that what is happening to David and his family and the nation is the working out of the prophet Nathan’s prophecy against David. That is true. We can also see that after this David has gone from being the young shepherd who defeated Goliath, to the triumphant King, to the semi-pagan “taker”, to something else. That something else is weak and defeated.

Broken by his own pride, David seems to slide into passivity and never really recovers. Why is he so indulgent (to their harm) to his children? Why did he not intervene when his daughter Tamar was assaulted by her half-brother? Why did he not act more decisively when Absalom showed his hand? Why did he allow his general and kinsman Joab to manipulate him?

The story does not answer these question that we inevitably have. It does not tell us what is in David’s mind, it only shows us the result of both wrong action and then inaction, culminating in grief, “would God that I had died instead of thee”. It also does not draw easy lessons for us.

So what can we say? We can say that families are deeply and tightly connected. The contemporary myth that we should find our own “true self” is nonsense. We are made for each other and by each other. That is how we are made. The idea (from the time of Rosseau) that we are “blank slates” when we are born, and that that is our true nature, is deeply destructive. We now know how much we are connected even at the level of genes.

We can see that egotism creates havoc in families and so in children. Sure, go ahead and “find yourself”; the kids will be fine! Read the disturbing stats on that. The social scientific evidence reveals those untruths.

Families need structure. David didn’t do anyone any favours by becoming weak. He should have intervened. Otherwise, it is left up to Joab (the snake in this particular garden of Eden) to do so. Yes, David was broken and sinful, but he was still the pater familias. If anything, his responsibility was increased to somehow (humbly) redeem order.

The Bible is full of many pronouncements of judgement by a just God. And just as often God will “change his mind” as scripture says. Perhaps David, if he had acted in strength and with less passivity, could have at least minimized the harm to his family and community.

This is above all the story of God’s people. And we see humanity as it is. We also can hear, if we listen carefully, in David’s cry, the cry of his descendent, the One True King who in his profound compassion did die instead of us. Calvin refers to Jesus as “father” and in his life and death he acts as our true father.

P.S. Here is a link to YouTube of the Rush song Distant Early Warning with lyrics.