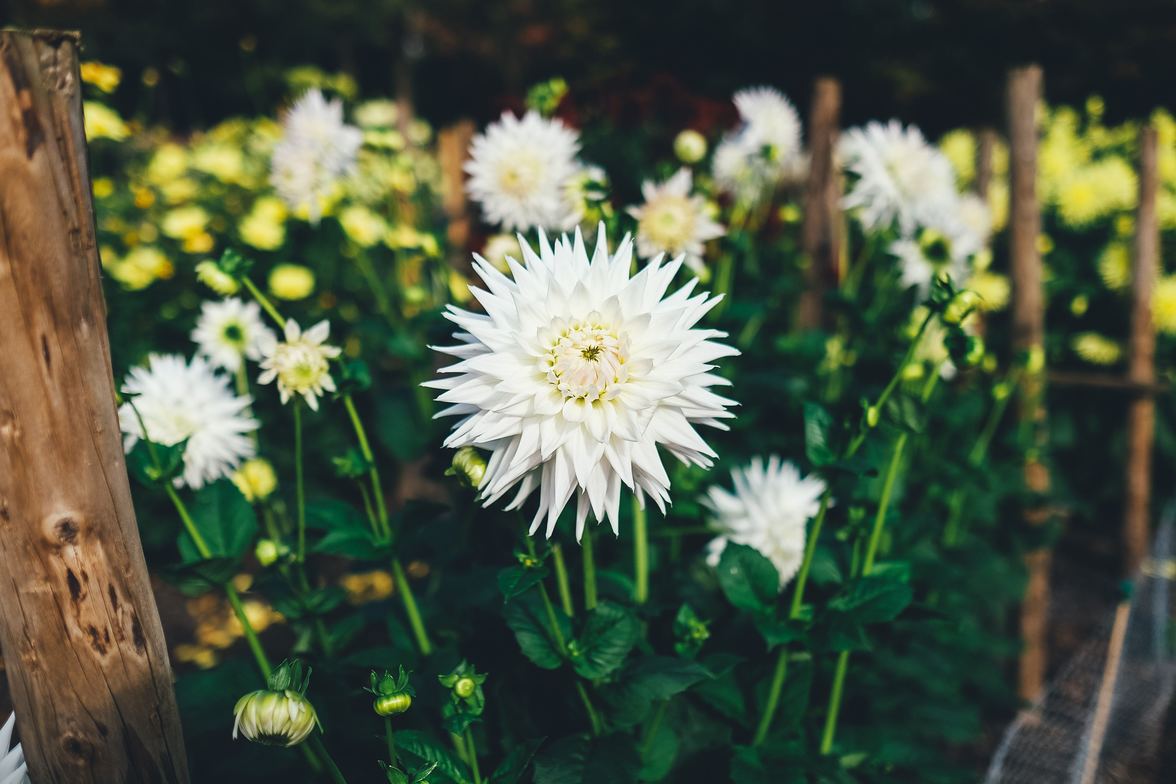 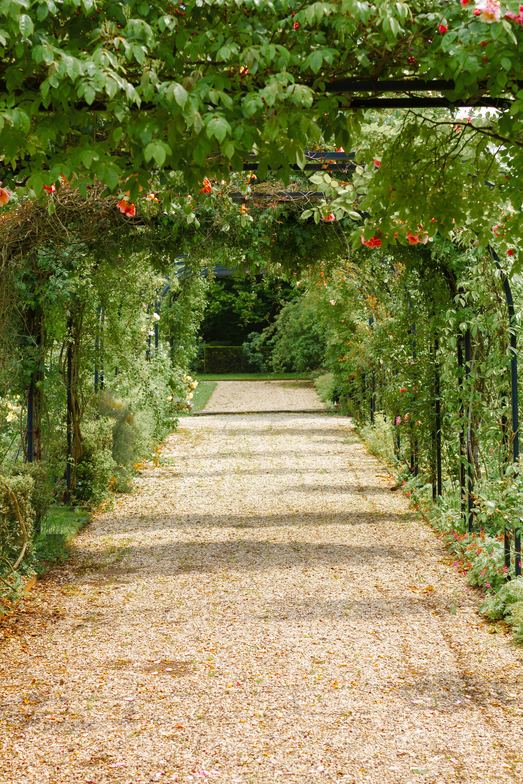 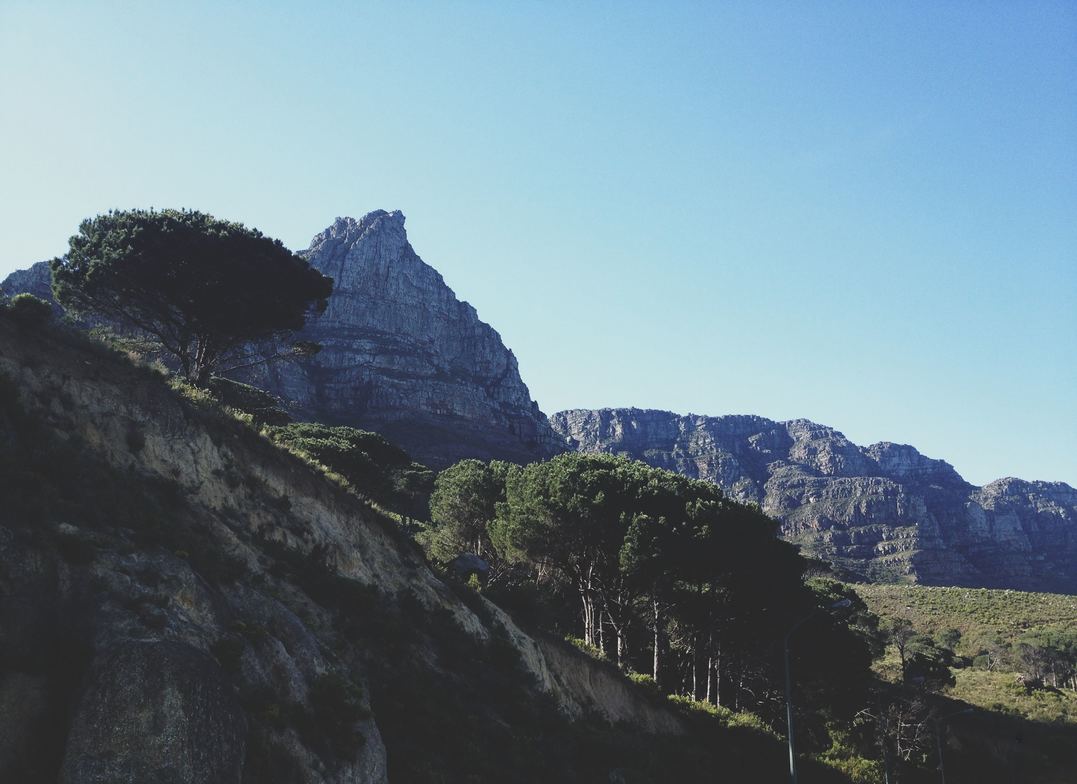 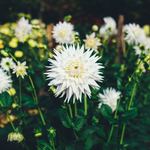 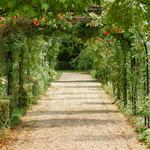 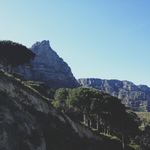 In our daily Bible readings (which are listed in the weekly bulletin, or in the daily office lectionary in print or online), we are now reading the unfolding story of the divided Kingdoms of Israel and Judah. We have seen how the tragic flaws of Israel’s Kings (first Saul, then David and then his son Solomon) worked themselves out.

At first this new office of King strengthened and united Israel into one Kingdom. Then, increasingly, these flaws led to oppression, confusion, and, as the prophet Samuel had predicted, anger and the a dividing of the Kingdom. The Northern tribes rebelled against the Judean Kings’ harsh rule. And so, here we are in our daily office with 2 tribes ruled by the descendants of David (in the South) and the other 10 (in the North) ruled by usurper Kings who have created their own kingdom, turned away from God, and returned bit by bit to idolatry.

Jeroboam, the first usurper King of the North, is worried that his people will want to continue to worship at God’s True Temple in Jerusalem, and so he  establishes his own national shrines where his people must worship. Here he creates statues such as golden calves, and he says to the people, “behold your gods!”

The careful reader may note that this sounds familiar.  When Moses had led the people out of slavery in Egypt and was on Mt Sinai receiving the Covenant from God (the 10 Commandments), the people grew restless. They demanded that Moses’ brother, Aaron the priest, do something about this interminable waiting. He had the Israelites melt down their jewelry and made a (you guessed it) golden calf idol for them and said, “behold your god who lead you out of Egypt”. (Later when his brother, Moses, angrily confronted him, he said, “I just put in the gold and out came this calf”).

Here we are again, centuries later, with the same situation. They thought it better to have the god you see (and control) than the God you don’t see and whom you can’t control.

On the face of it, the dynasty of Kings of the Northern Kingdom (the “Omride” dynasty) was, despite all the critical things the Bible says about it, pretty successful. It did not crash and burn (immediately). Brimstone from heaven did not fall on it and destroy it. In fact, it did really well. My one and only archaeology course focused on the capital city of the Northern Kingdom, Samaria, and it was a happening place. Art, commerce, you name it. It was big deal. We have beautiful ivory objects that were produced there.

Archaeology also shows, however, that while at the beginning of this period there was not a lot of distinction in the size of people’s houses, as the Kingdom continued some houses got a lot bigger while others got a lot smaller. It was not the duty of the King to see that everybody had exactly the same thing, but it was his duty to see that poor were not crushed, and the wealthy not arrogant and selfish. They failed at this.

Which brings us to the garden.

Gardens are important in the Bible. The Bible begins with a garden and Israel is described and vine that God has tended (for example).

King Ahab had gone far beyond the first Northern King who built false representations of God to keep his people from travelling to Jerusalem. He had fully embraced the cult of the god Ba’al. Ba’al was a god of power, sex, wealth and fertility. You might say the god of success. It was the perfect god for a kingdom not concerned with the 10 commandments or the God who freed poor slaves from Egypt.

In one of our story’s incidents, we see the King Ahab sulking. His neighbour, Naboth, will not sell him his ancestral garden that he lusted after. His Ba’al loving wife Jezebel (or more properly Jezeba’al) reassures her husband saying, “I have the cure for your disappointment”, and arranged to have Naboth stoned to death as the result of an unjust (lying) kangaroo court.

“Have you found me my enemy?” Is one of the most memorable lines of scripture. Ahab speaks these words to the prophet Elijah who comes upon Ahab in his new (stolen) garden. “I have found you”, says Elijah.

This reminiscent of another scene: “Where are you?” says God to Adam and Eve in the Garden of Eden. Adam answers, “We heard the sound of you in the garden and we hid for we were naked”. You can hear the tone of grief and anger in God's response: “Have you eaten of the tree that I forbade you?”.

It is the Fall that just keeps happening.

“How much money would be enough?” someone asked one of the early Rockefellers. “Just a little bit more” he replied.

The Northern Kingdom is a bit reminiscent of our own. I recently read a survey saying that more Canadians consider the pursuit of wealth as the purpose of their lives than those who centred their lives on their faith. Don’t let anybody tell you that we are less religious for all that. Our god is whatever is our highest value, and we build our personal kingdoms around them. We will sacrifice whatever and however is needed in our worship.

Money, sex, power. The great pagan triad. These have always been the snakes in the human garden. And like the time of the Omrid kings, they have begun again to rule quite openly in our culture. And they demand sacrifice.

This is what 1 Kings can help us to see. It can also help us to see in the figures of the prophets of Elijah and Elisha that the one true God cannot be extinguished. Quite the opposite. Where is the Omride dynasty today? Well I can point out of the ruins of Samaria to you. Hills of dirt and what once were walls and broken pieces of art and lots of lots of broken pots. Where is Ba’al? Also in the dust of ancient history. In other words, nowhere. But Elijah and Elisha and the God they worshipped. That is a different story.

These prophets are full of truth and power; and, strangely enough, even mercy. When Ahab is found, he repents and is granted forgiveness; yes, even Ahab! The dynasty will perish but those who truly ask for mercy receive it.

What about our own time? Our great projects of power, sex and money do not satisfy. They divide and impoverish us. Jesus, the Truth of God, lays all of them bare.

“Where are you?”, he says. “I have found you”. He finds us to free us. For some this may be literal slavery (like the Hebrews in Egypt), and for others a slavery to the powers of this world. These will perish. And he comes, in enmeshment with them, to offer us mercy. Mercy upon mercy upon mercy.

All these powers and kingdoms will end, but not Jesus’ justice and mercy.  Unlike the archeological past, they don’t need to be dug up. They confront us every day.