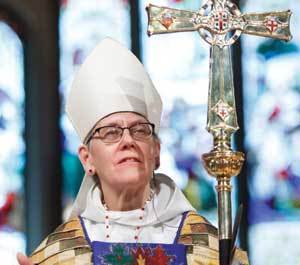 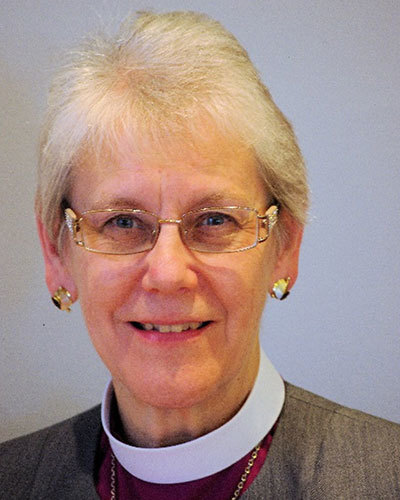 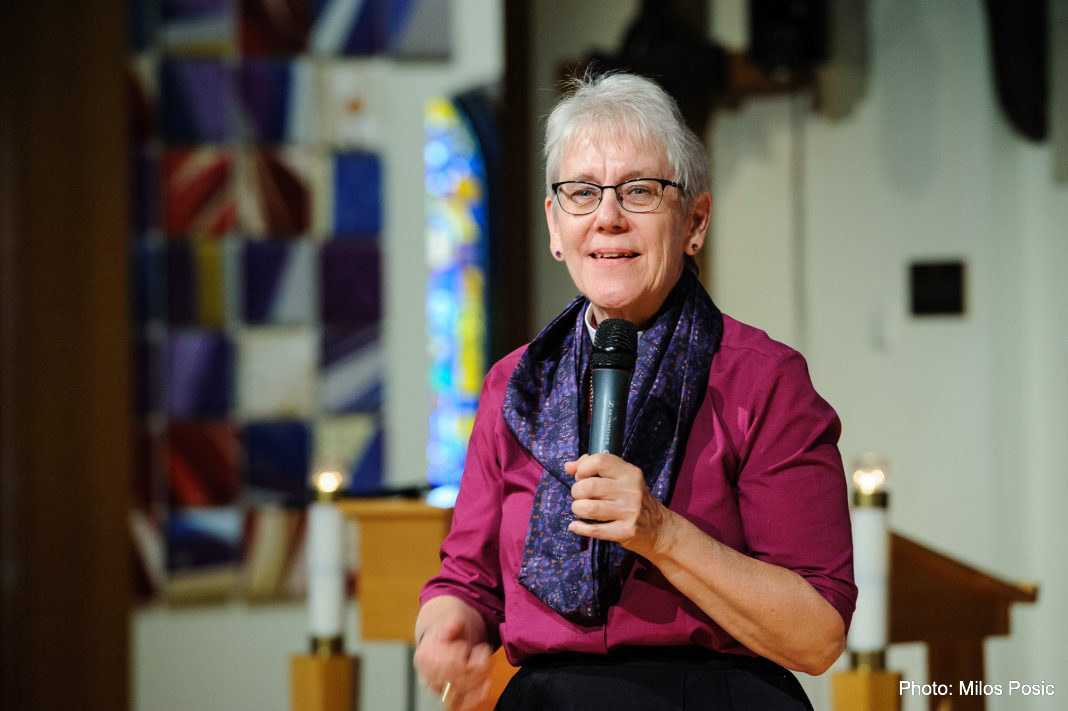 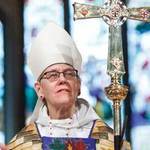 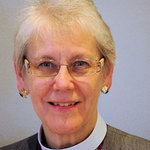 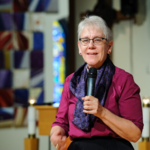 “You have bestowed on me an honour that I can hardly imagine, and it is terrifying. But it is also a gift, to be able to walk with the whole of the Anglican Church of Canada from coast to coast to coast,” Nicholls said in a brief impromptu speech on her arrival, after the vote at Christ Church Cathedral in Vancouver, where the election was held.

Nicholls will be installed on the final day of General Synod—Tuesday, July 16—succeeding Archbishop Fred Hiltz, who has served the church as primate since 2007.

To view her biography prepared for the Synod Delegates, CLICK HERE.